Massimo Campigli and The Etruscans. A Pagan Happiness 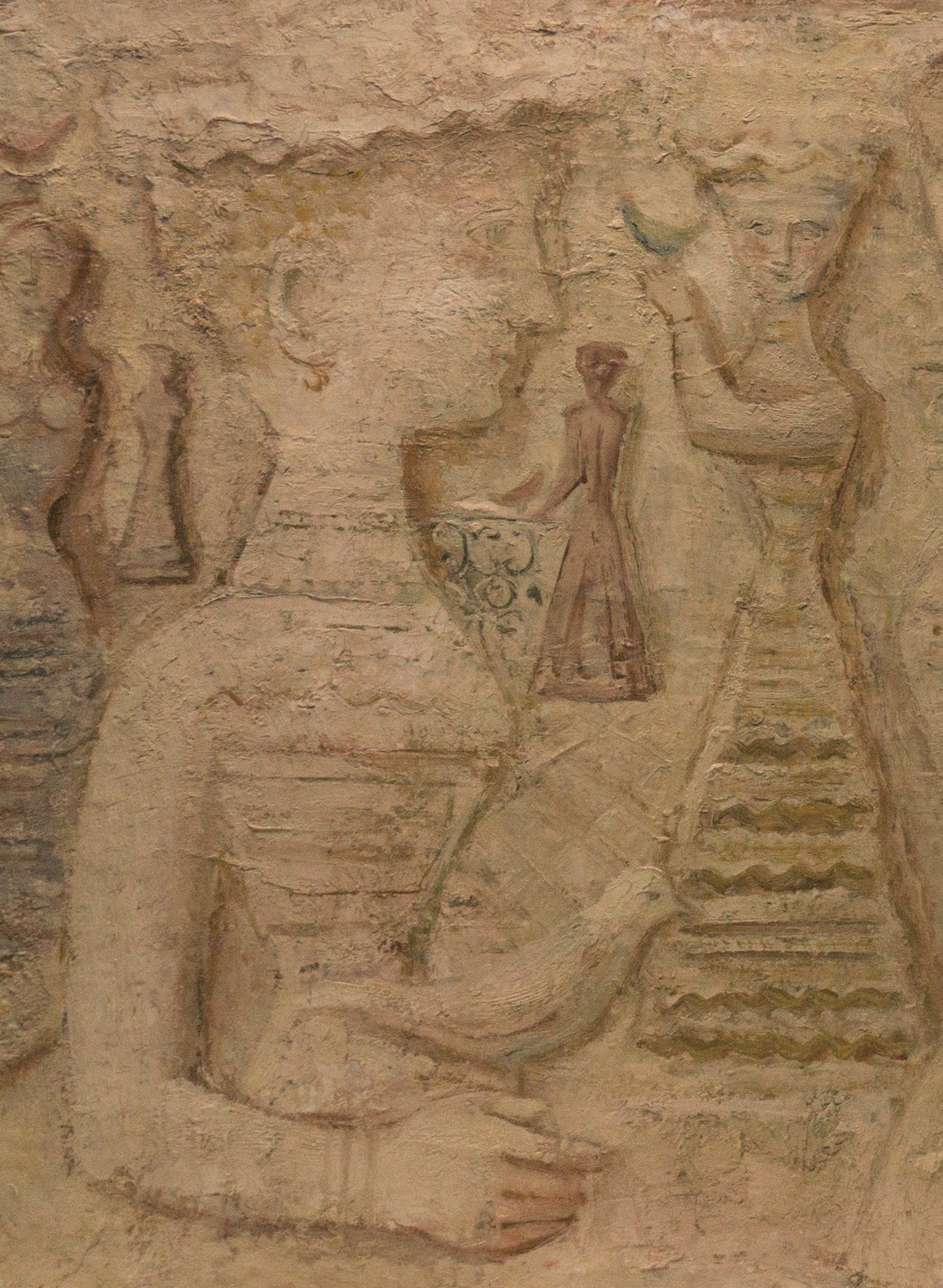 In the rooms of the noble floor of ACP - Palazzo Franchetti, the deliberately archaic works of Massimo Campigli (1895 - 1971) interact intimately with about fifty finds from the Etruscan civilization, many of which are unpublished and exhibited for the first time to the public. The approximately 35 paintings on display, ranging from 1928 to 1966, find the origins of their deepest inspiration in the fragments of the ancient civilization with which they intertwine a natural sharing of atmospheres, signs and colors, in memory of a famous visit to the Etruscan Museum of Villa Giulia in Rome in 1928, from which began a sort of return to a primordial purity that marked the future of Campigli's art. To trace a figurative universe with an ancient flavor, are the soft colors like fresco paintings, which evoke the Etruscan images that have survived the time, the shapes molded according to the design of votive statues or amphorae, of female figures with hourglass busts that are abstracted in timeless images.

Massimo Campigli and The Etruscans. A Pagan Happiness