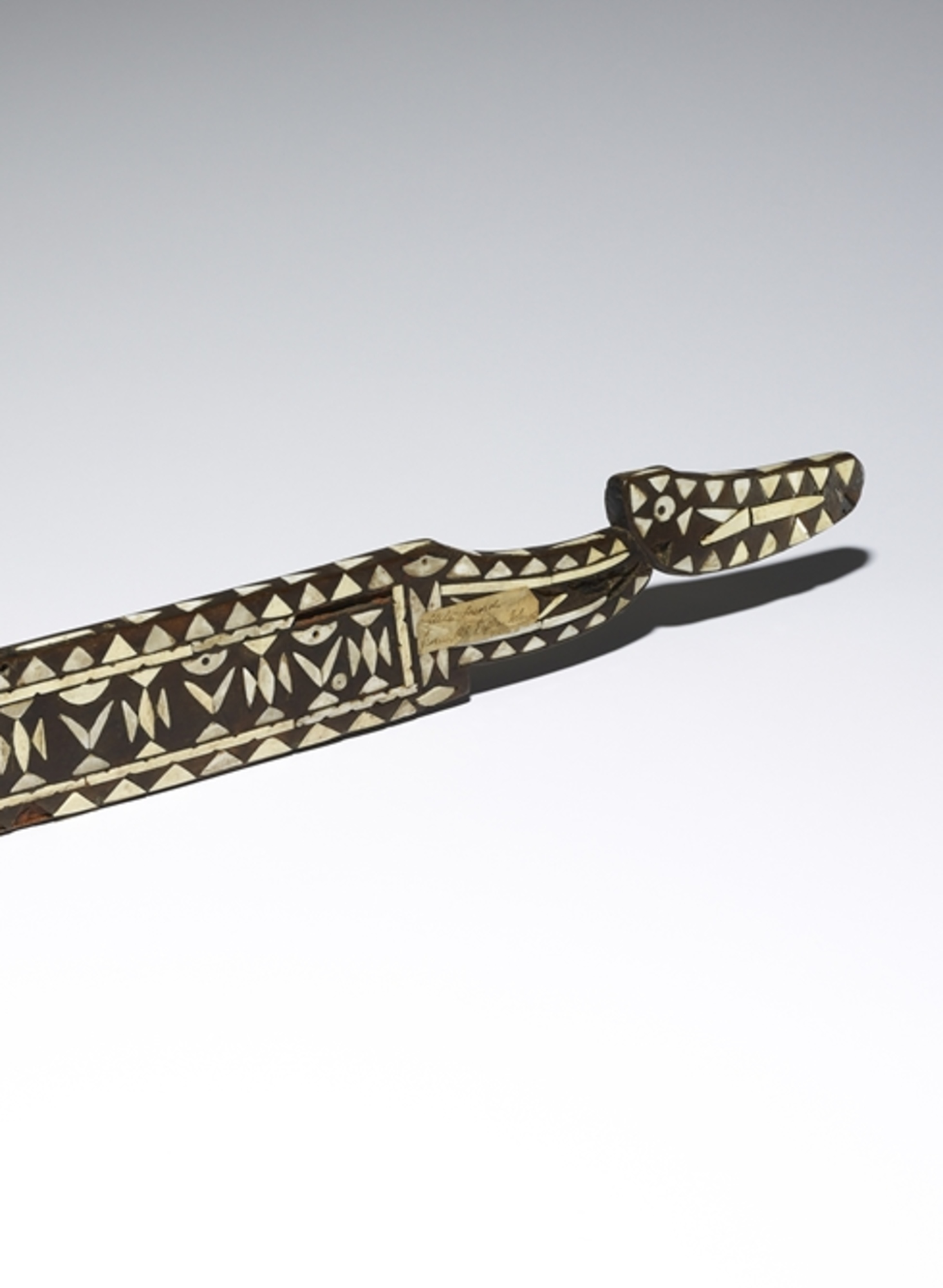 The exhibition hosted at Palazzo Franchetti-Istituto di Scienze Lettere ed Arti, co-promoted by Fondazione Giancarlo Ligabue with the Musée du quai Branly in Paris, the museum with the largest collection of ethnographic art in the world, brings together for the first time in Italy and in Europe 126 staffs of command made between the Eighteenth and Nineteenth Centuries by the peoples of the distant Pacific islands. Objects of extraordinary beauty and with different functions, the staffs of the command of Oceania are presented to the public in their amazing sculptural beauty and, challenging conventional attitudes and "the perceptual deformation of Western readings", revealed in their multiple values, as true and complex works of art, representations of divinities, status symbols, precious objects of exchange and accessories for exhibitions and only sometimes combat instruments. Accompanied by a precious Skira catalog, Power & Prestige was also the occasion for the first systematic study of these materials, which played an important role in the cultures of the Fiji Islands, Tonga, Tahiti, New Guinea, Easter Island and the neighboring islands, expressions of art and rooted uses to be known and respected, objects that inspired the work of well-known artists of the twentieth century such as Alberto Giacometti, Henry Moore and Constantin Brancusi, but which have been forgotten or under estimated by the same collections they belong to.