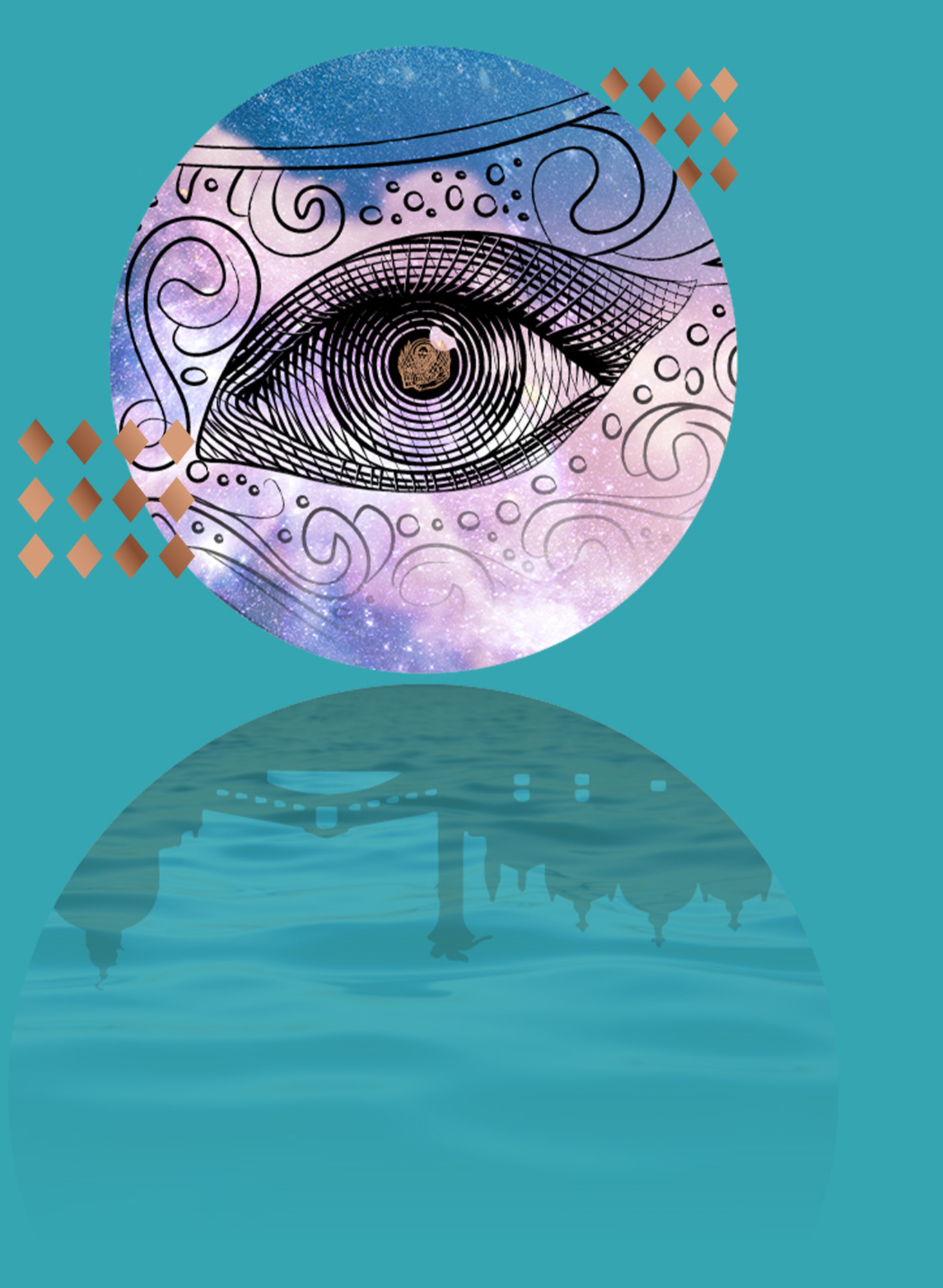 Among the unmissable events of the 2022 Carnival that Venice dedicates to its 1600 years of history, the Parade and the Festa delle Marie, (19 February 2022, Church of San Piero di Castello at 2.30 pm), which recalls the Venetian tradition according to which on the day of the Blessed Virgin, February 2, thanks to donations from the wealthy classes of the city, the weddings of 12 girls of very humble origins were blessed; the Flight of the Angel (February 20, Piazza San Marco), in memory of the daring attempt by a Saracen to add his own boat by sliding on a rope from the Campanile of San Marco; the Flight of the Eagle (February 27), an event supported by RedBull as a tribute to sports champions from all over the world; the final competition The Most Beautiful Mask (February 27) which sees incredible masks from all over the world; the award ceremony of the Most Beautiful Mask for children competition (February 28); the award ceremony of the Concorso delle Marie and the Volo del Leon (1st March) during which a huge flag depicting the lion, symbol of the city, will fly on the Campanile of San Marco between music and scenographic representations.