Sabine Weiss. The Poetry of the Instant 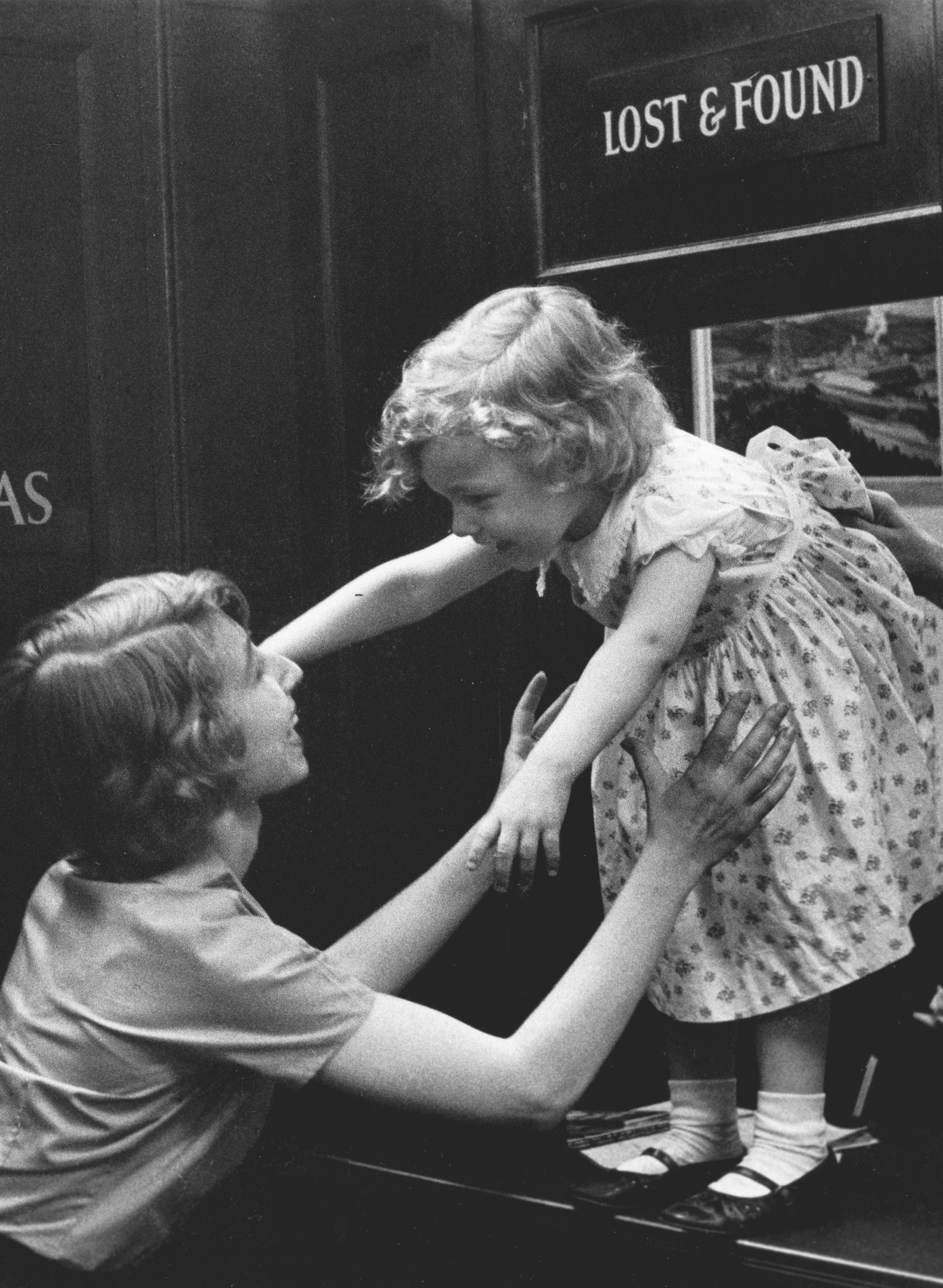 With over 200 photographs, the exhibition at the Tre Oci is the first and most important tribute to the career of Sabine Weiss (Saint-Gingolph, 23 July 1924 - Paris, 28 December 2021), full title among the leading representatives of French humanist photography together with Robert Doisneau, Willy Ronis, Edouard Boubat, Brassaï and Izis. Curated by Virginie Chardin, the exhibition is promoted by Fondazione di Venezia, realized by Marsilio Arte in collaboration with the Berggruen Institute, produced by the Sabine Weiss Studio in Paris and by Laure Delloye-Augustins, with the support of Jeu de Paume and the International Festival Les Rencontres de la Photographie d'Arles. The only post-war female photographer to have pursued this profession for so long and in all fields of photography - from reportage to artist portraits, from fashion to street shots with particular attention to children's faces, to numerous trips around the world - Sabine Weiss, who was able to actively participate in the realization of this exhibition, had opened her personal archives, preserved in Paris, to tell, for the first time in a broad and structured way, her extraordinary story and her work.