Thomas Stearns at The Venini 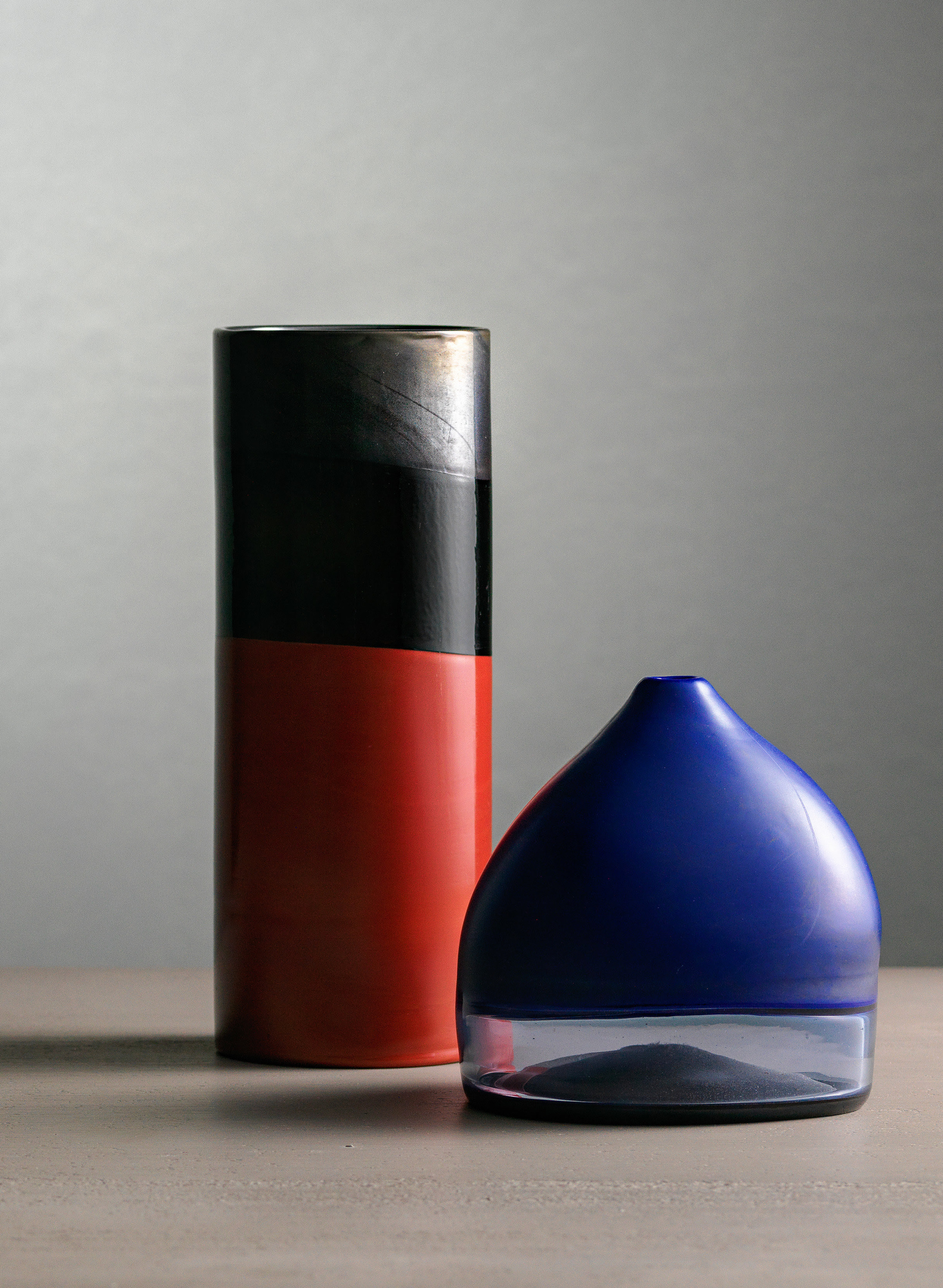 First retrospective on the entire glass production of the young Thomas Stearns (Oklahoma City, 1936 - Philadelphia, 2006) who arrived in Murano in 1960 with a postgraduate scholarship granted by the Italian Government for research on glass and on the island he found fertile ground for its extremely original and innovative experiments. The 80 pieces on display represent the high quality and refinement of Thomas Stearns' production, which at the end of 1961 was later hired by Venini as a guest designer with the task of also developing projects for series production. All the one-of-a-kind pieces and small series of glass created between 1961 and 1962 and conceived as an artistic expression with a sculptural character are exhibited for the first time, often distinguishable by their asymmetrical shapes and by the unique glassy fabrics of great materiality, made with original color combinations evocative of the Venetian reality, repeatedly resorting to the incalmo technique, but also to the cold finishing techniques.

Thomas Stearns at The Venini